Paul arrived from Canada via Zurich right on time.  We went straight away on the Rochers de Naye rack railway to Glion for lunch at La Pinte de Jaman where the daily special was cannelloni stuffed with beef and covered with a cheese sauce and a bottle of Chateau de Chatelard white. The owner/waiter, Christoffe, made us all welcome as usual.  The place was packed with locals including a mother and father with small child, grandmother and a small poodle which was very good. 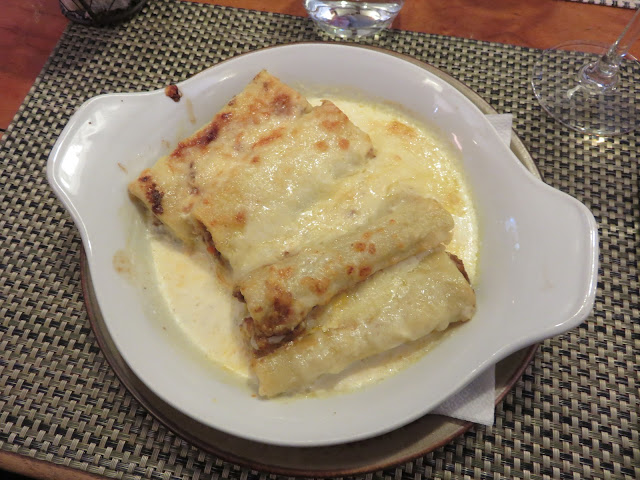 From Glion Paul and I took the railway right to the summit which had some snow while the clouds obscured the view. 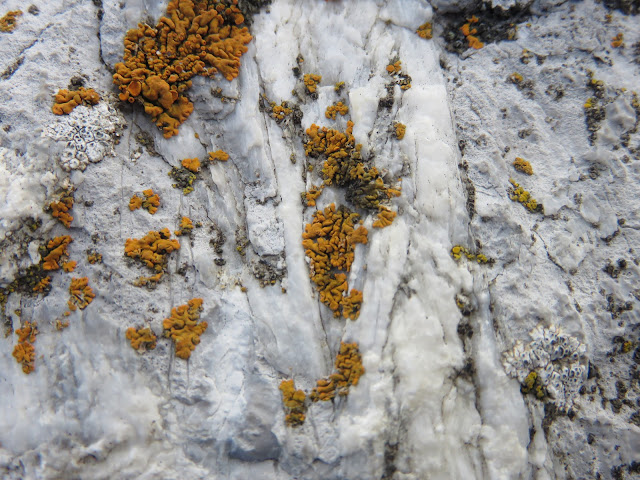 There were not too many people at the summit but there were a lot of intermediate passengers out for walks in the sunny weather lower down.  It has to be said that the Rochers de Naye Railway is one of the worst I have come across in Switzerland.  The trains do not keep to time mainly because the crews spend a lot of time chatting at stations even when the signal has been given. On the way down the train left late, we lost time at stations and arrived at Glion at(1631 instead of 1626) so we missed the 1630 funicular to Territet.  This is sloppy operating that could quickly be resolved with decent management.

After an overnight flight Paul was getting tired so he checked in to the Bon Port Hotel and went to bed.

At Glion on the way up we met an English speaking couple who wanted to get to the Chateau de Chillon.  The station mistress was having difficulty explaining in English because they thought they had to take the train.  I explained that the funicular and the 201 trolley bus was the best way and they left on the funicular.  The couple were in the Bon Port when Paul was checking in.  They were happy with my directions except that they walked along the lake to the Chateau and had a great time. They were leaving for Interlaken the next day and wouldn't be able to take the steamer.  Too many tourists try to see everything rather than spend more time in one location.
Posted by Colin Churcher at 11:58 PM