Today we took the train to Newtown, just two stops on the Cambrian Coast line towards the sea.  We went there for no other reason than we had not been there before and we chose a Tuesday because that is Market Day - it looked to be pretty important because Tanat Valley buses run a market bus on Tuesday only from Oswestry.

Although it is the largest town in Powys, Newtown is quite small, about 13,000 inhabitants, but this number is increased on market days when a large number of people come in from the countryside to shop and also to socialize.  The coffee shops were pretty full of people chatting and the pub at lunchtime was also doing a good trade. 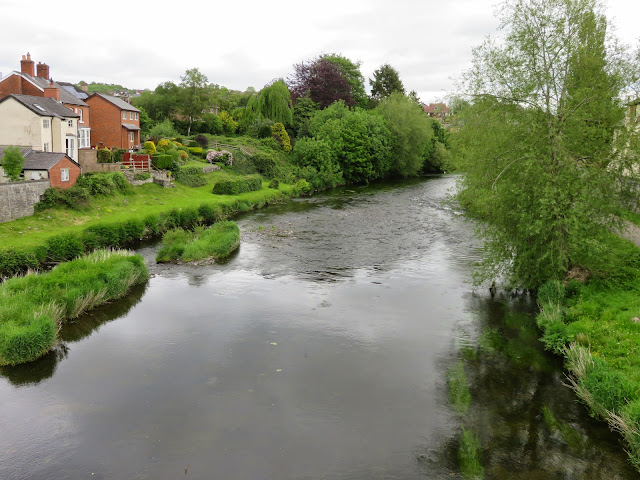 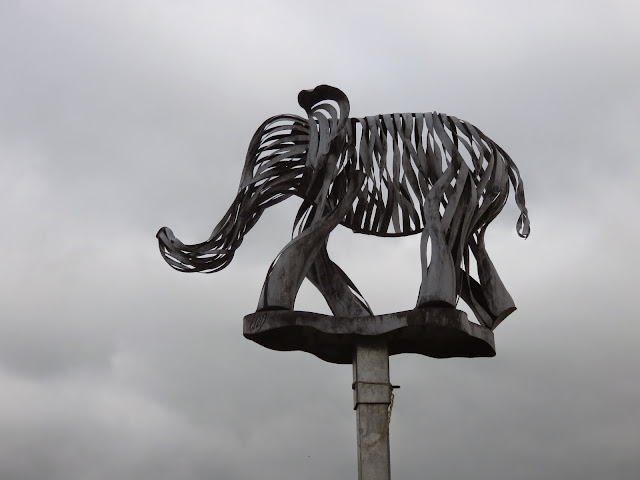 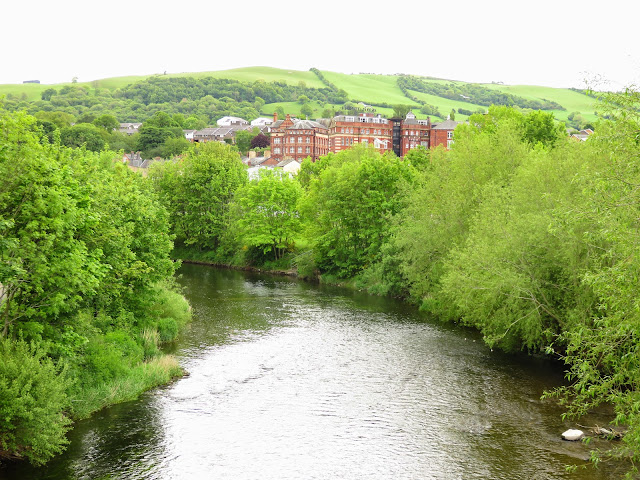 The town is nestled on the banks of the River Severn which has clear water, is quite shallow but fairly fast flowing.  The rolling mid-Wales green hills, which surround the town, are dotted with sheep and patches of woodland. A parliament of rooks was making a lot of noise in the trees down by the river.  The market did not appear to be exceptional although there was a good choice of foodstuffs and consumer items. 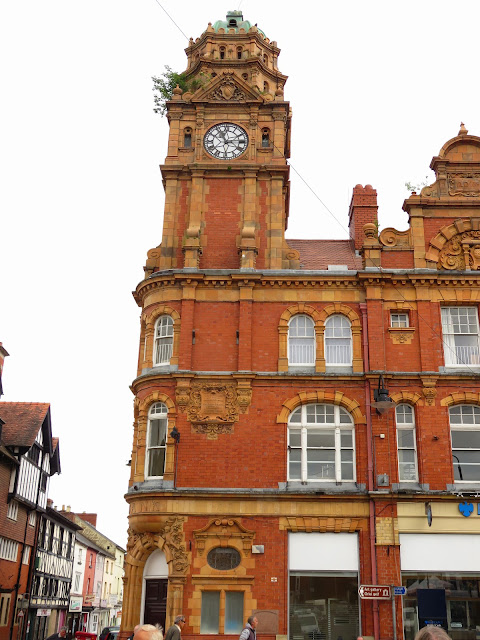 There is an excellent, small, museum dedicated to the work of Robert Owen who was born here and died here.  He was a leader in the reform movement which worked for better working and living conditions for factory workers in the early 1800s.  It was Owen who was the virtual founder of the trade union and co-operative movement.  The museum is actually located in the ground floor of the municipal offices, 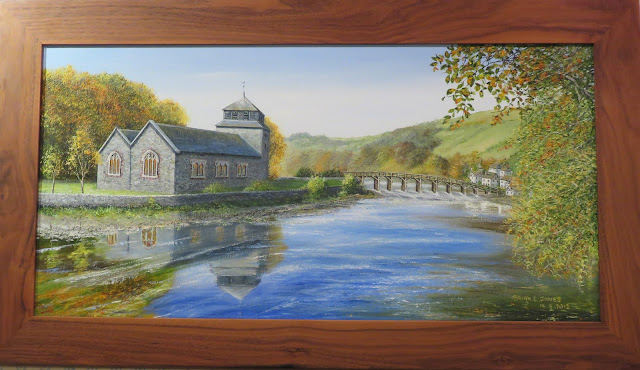 We had an excellent lunch at a Weatherspoons pub on the main street.  After that we went to W.H. Smiths which had a W.H. Smith museum but it was closed. 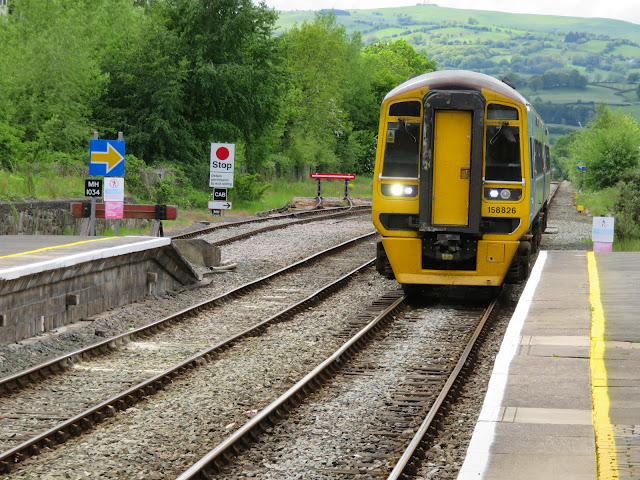 The train brought us back quickly to Shrewsbury.  The diesel units are fast and comfortable even though some of the track is still jointed bullhead rail.  The Welsh government has just increased the frequency of the Cambrian Coast Line trains and they seem to be well filled.

The evening light in the Dingle Gardens brought out the colors of the rhododendrons this evening. 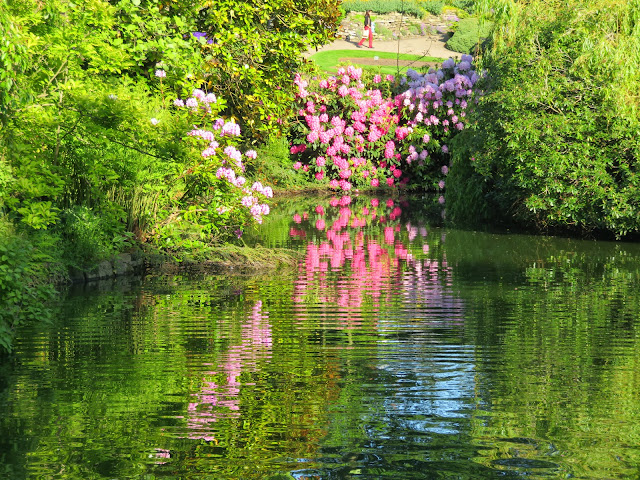 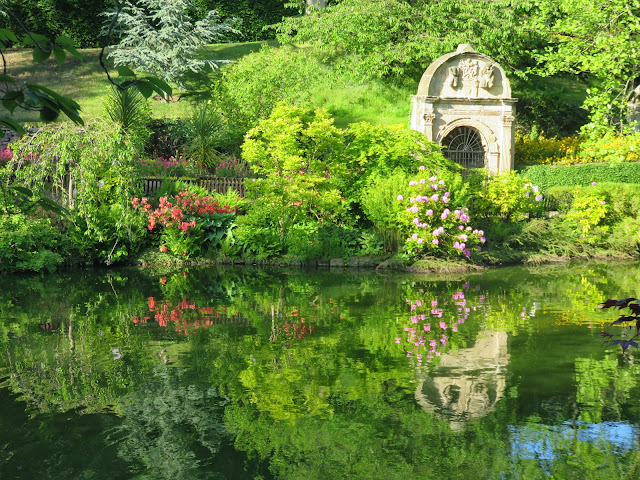 Posted by Colin Churcher at 7:12 AM