I took a train today to Birmingham International to visit the Birmingham Model Railway Show (Warley Model Railway Club).  In both directions the trains had a lot of standing passengers from /to Wolverhampton. This is a serious malaise on the UK railways where every train needs at least one extra car to accommodate the numbers travelling - and they are forecasting a 20% increase by 2020.

The show was as good as I had expected.  It is enormous and it took me three hours just to walk around and try to see all the exhibits.  With the exception of a few of the larger ones the layouts were all different from those I saw here two years ago,  Most of the layouts are very small but with exquisite detail.  Many were one man operations and several were cooperations from a small number of friends.  All the scales were represented and there were scenes from many different areas outside the UK - Ireland, USA, France, Spain, Denmark, Holland, Belgium, Germany, Austria. 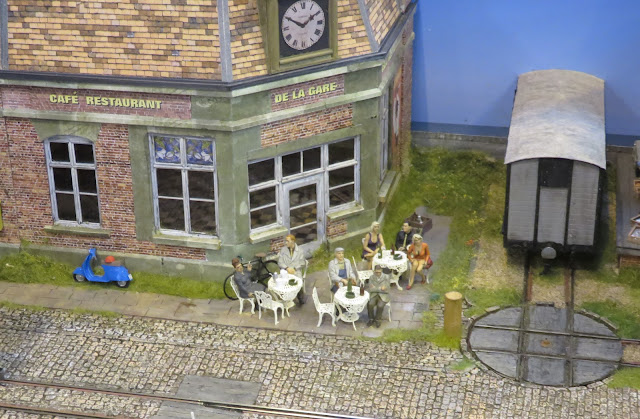 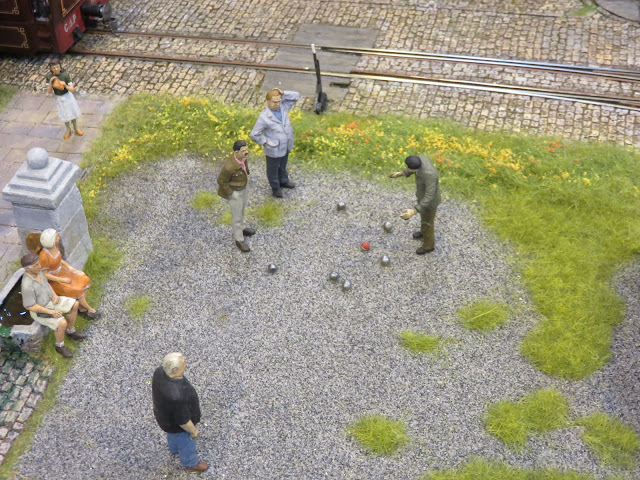 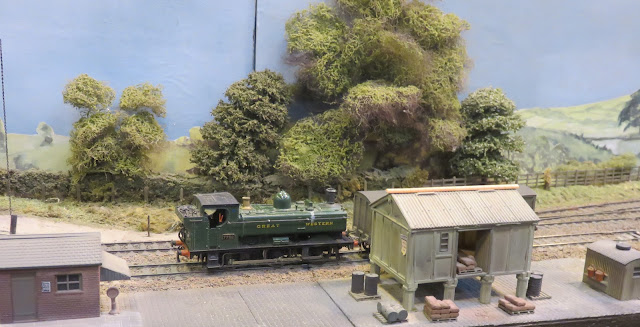 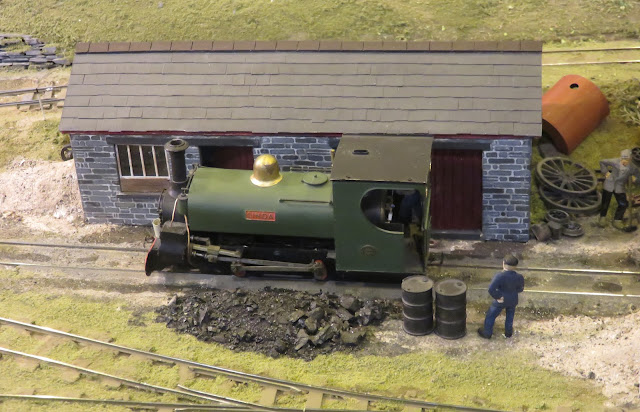 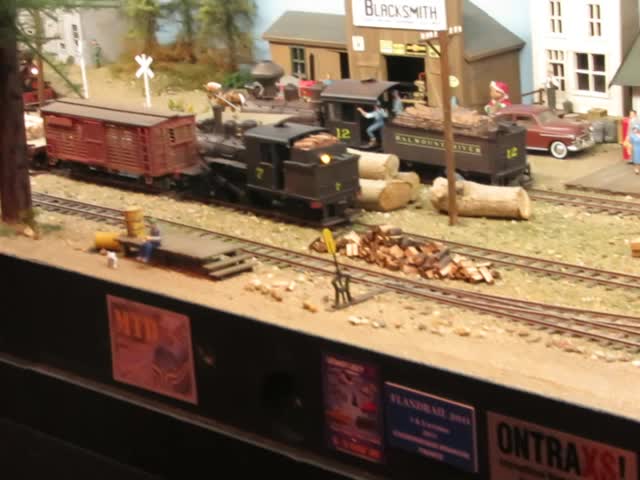 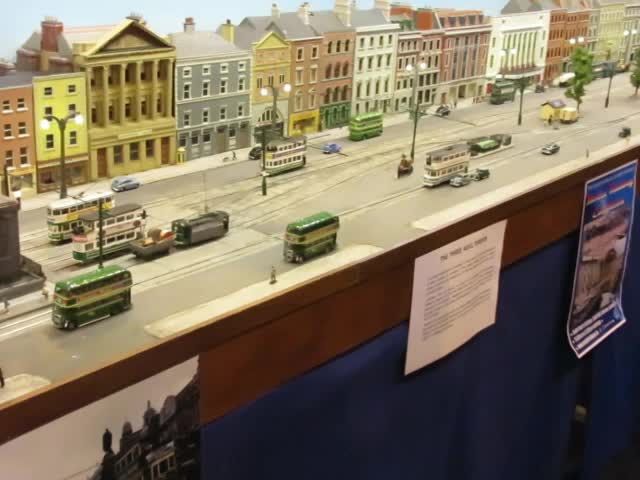 On arrival back at Shrewsbury a large crowd was waiting to board a steam special from Bristol via Gloucester and Chepstow.hauled by Stanier Black Five 45407.  The train was a long one and appeared full,  It was dark and raining.  Steam locomotives obviously have a very strong attraction. 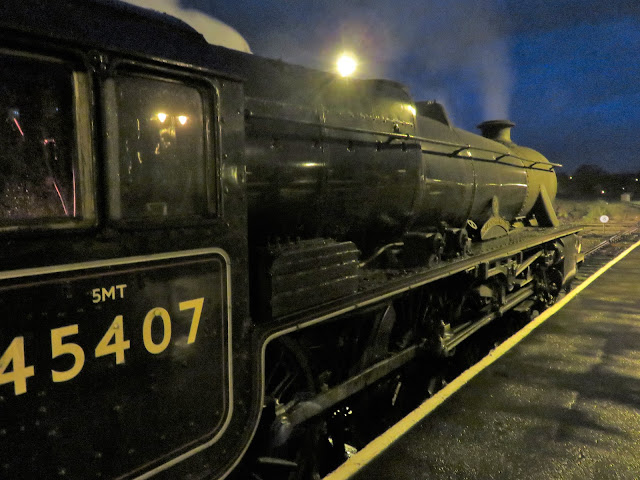 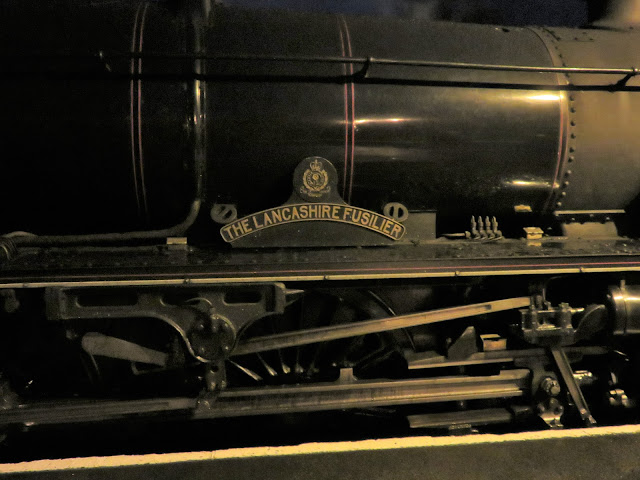 I asked "How's the coal"
"I've just got on, I don't know yet'"
The engine left with a big train  (maybe 10 coaches) and hauling an idling diesel.